By Laren Kowalczyk on August 13, 2014 in Garland, Industry Trends 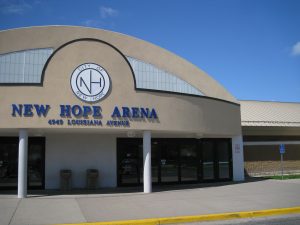 Minneapolis is well-known for its severe weather in the winter, with cold temperatures and lots of ice and snow. Turns out, that severe weather could have an effect on ice skating, hockey and other ice sports…at least when it’s done indoors at an ice arena! The New Hope Ice Arena in New Hope, Minnesota, built in the 1970s, recently made some major improvements, including a new roof. 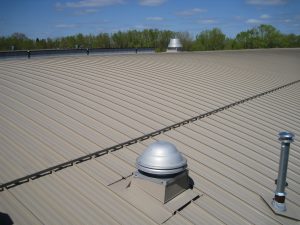 The city of New Hope teamed up with The Garland Company and McKinstry, an independent design-build and energy management firm to replace the facility’s roof, which was more than 25 years old. It had been deteriorating for several years due to various puncture holes, severe UV damage, fastener back out, wet insulation and years of snow and ice damage. Replacing the roof was critical to avoid potential structural damage due to the original roof membrane condition.

McKinstry, the city and Garland teamed up to determine the best possible solution for the facility, taking into consideration the true value of a commercial roofing system. They settled on a metal roofing system because of its value in overall performance and energy efficiency. 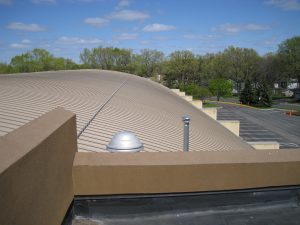 “Even though the initial cost of the metal system was higher, we were sold on the fact that the standing seam system is guaranteed to last longer and its overall life-cycle cost is dramatically lower than the alternative,” said Jim Corbett, the city’s recreation facility manager.

The improvements of the ice arena, including the new ice rink, refrigeration system and the new standing seam metal roof system, is expected to save the city about 30 percent annually in energy costs. 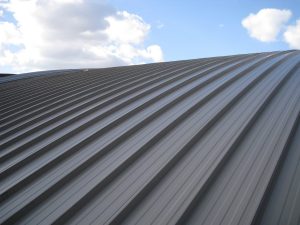 View all posts by Laren Kowalczyk →